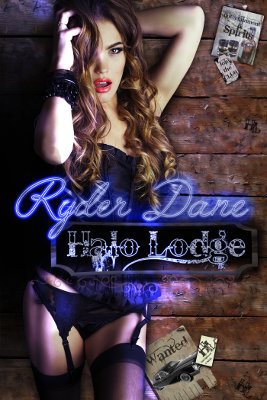 There comes a time in every women’s life when she has to ditch the unhealthy and focus on herself. For Trixie, the ‘unhealthy’ is a huge, stubborn, biker who won’t know what he’s lost until it’s gone.

Whore. Slut. Prostitute. The women of The Halo Lodge have been called it all. Sure, some of the women who work there accept money for certain services rendered, but most are survivors. Women who’ve picked themselves back up after lives filled with abuse and pain. Women who are fighters.

Trixie works at the Lodge, but she doesn’t get paid to sleep with the customers. Nope. Unfortunately, she’s in love with a thick-headed jerk who thinks she sells her body to other men, despite all evidence to the contrary. However, every woman has her limits, and Krom, aka the thick-headed jerk, has finally crossed the line. She’s already been used, abused, and humiliated by one man in her past; she doesn’t have to accept that anymore. She won’t accept that anymore.

Krom loves five things, but will only admit to four. He loves his bike, his family, his boat, and his club, Thor’s Legion MC. The fifth thing, well, that’s more complicated, and with his history, he’s been more than happy to keep on the blinders. But then his stubborn refusal to accept the truth gets thrown back in his face. Hard. Trixie gets kidnapped, and considering how much he actually loves her, that’s a problem.

Other Books in "The Halo Lodge" 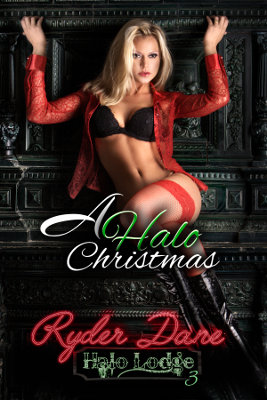 A Halo Christmas
Look Inside