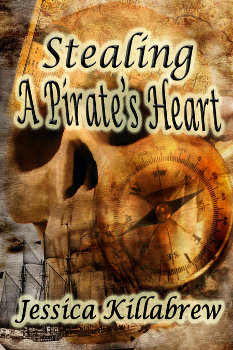 Ayden was comfortable with the life he lived, from the battles on the ocean to the peaceful journeys, he loved all of it. Until he met her.

Chrissie was just a lowly servant, until she started working for a mysterious man who she knew little about. MF Adult Content

Ayden spent his entire life at sea, from the second he could remember it was all about life on the ocean, which he loved. He grew up a pirate and it was the only life he knew.  Most his life he was raised by his father’s first mate, until he was old enough to run his father’s ship. Being Captain of a ship Ayden hardened his heart to any kind of love outside the love for the ocean, that is until she came along.

Chrissie had spent her life, locked in the confines of her abusive father’s home. She was never allowed to leave, until her mother fell ill.  Her mother had been a house keeper when she fell ill but the second she knew she wasn’t going to be able to work she gave Chrissie the job. Chrissie was glad to leave, but she had no clue what she was in for when she got there.  MF Adult Content This book is a previously released title.

Other Books in "Stealing a Pirate's Heart" 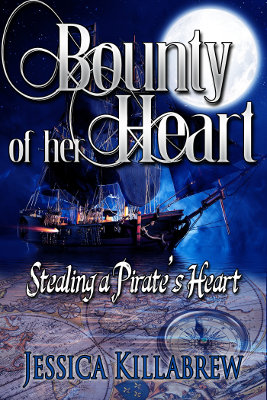 Bounty of Her Heart
Look Inside